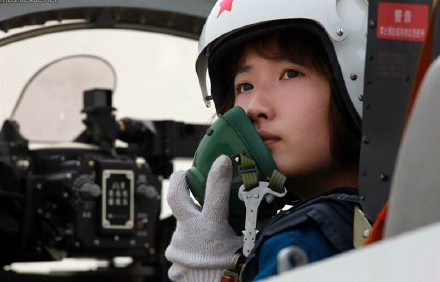 Many military enthusiasts have always been "very opinionated" by the People's Liberation Army Air Force's use of white protective gloves and considered it "very LOW." But it seems that the Taiwan military also has this habit. According to Taiwanâ€™s Dongsen News recently, the pilotâ€™s Daibai labor insurance gloves on the mainlandâ€™s new recruiting film are â€œvery unprofessionalâ€.

However, the China Labor Insurance Network Xiaobian survey learned that wearing white protective gloves was originally a Western tradition. Europe had used gloves as a symbol of authority and holiness, so the European knights of the early years put white gloves on them to perform sacred duties. They took off their gloves and held them in their hands to express their leisure. They throw gloves in front of each other to challenge the duel; they were challenged. The knight picked up his gloves and declared that he should fight. Therefore, the officers of the later generations also wore white gloves and became the decoration of the military who flaunted the martial jihad.

There is another way to say: The National Military wears Dai because Chang Kaishen returned from studying in Japan and imitated the Japanese militaryâ€™s promotion. Using white gloves to see if the soldiersâ€™ guns stained the dust, they can know whether soldiersâ€™ daily maintenance of guns is done. .

No matter what kind, white gives a pure and clean feeling, and many people have a soft spot for white. With regard to wearing white gloves, what do you think of as a professional? (Editor Yi Bing at China Labor Insurance Network)

Copyright Statement: This article is an original website reporter's article. If you need to reprint please indicate the source.