January 18, 2019
First, the formation of rust rust spot is mainly formed by the oxidation of iron in the stone. Iron, water and oxygen are the three major factors that contribute to the formation of rust. Usually, we divide it into two categories according to the level of rust response: (1) Deep rust. Many stone varieties, especially granite, contain a certain proportion of iron. When these iron components are in full contact with water and oxygen, they will cause oxidation reactions and generate rust spots. Stones that are particularly prone to such rust are: American white hemp, Shandong white hemp (small flowers), and rust stone (slate). In addition, the alkali in cement reacts with the iron in the stone under the action of water and forms rust.
(b) Surface rust spots. In the process of mining, processing, transportation and installation, the stone is left with a small amount of iron residue after contact with the iron objects. These iron residues will generate oxidation reaction with the moisture and oxygen in the air to generate rust spots.
Second, the treatment of rust rust spot treatment is mainly used rust removal agent. In the rust treatment, attention should be paid to the following points: (a) Try to avoid the direct use of oxalic acid to clean stone rust, because oxalic acid simply oxidizes rust (Fe2+), and the redox-reduced iron ions remain unstable. It is easy to regenerate rust with the reoxidation reaction of water and oxygen in the air, and further expand the area of â€‹â€‹rust as the aqueous oxalic acid solution flows. This is why when oxalic acid is used for rust removal, the rust spots will get larger and larger.
(b) When using rust remover, be sure to use good quality products. Because of the good rust remover, in addition to the acid component, an appropriate amount of additive is added to maintain the stability of iron ions in the redox reaction. The rust treated with this rust-removing agent can remain for a long time without recurrence even without protective treatment. On the contrary, some of the rust removers are simply simple mixtures of some acids and do not maintain the stability of the iron ions in the redox reaction and have a high recurrence rate.
(c) Due to the different composition of marble and granite, the nature is different. The main component of the marble is calcium carbonate, which is alkaline; the main component of granite is silica, which is acidic. Therefore, when using rust remover, marble rust remover and granite rust remover must be distinguished. Granite rust remover must not be used for marble rust treatment.
(4) When the surface rust is treated, only the rust remover can be applied to the surface. Sometimes it can be treated by surface grinding and polishing; the treatment of deep rust is relatively complicated, and it needs to maintain a certain dose and reaction time. Sometimes it will need to be reused to achieve the desired effect.
(5) After the construction of the stone material using rust remover, it is recommended to clean it again with clean water. After drying, it must be treated with high-quality stone curing agent. The purpose is to completely remove the residue after the oxidation reaction and prevent the oxidation reaction from occurring again.
Third, the prevention of rust rust rust mainly based on the formation of three elements: the effective control of water, oxygen, iron to carry out. Combining years of governance experience, we summarized the following main points of rust prevention: 1. Prior to construction, we must use high-quality stone curing agents to protect the stone on six sides and block the iron and water in the stone. s contact.
2. Try to avoid the use of high-alkali cement for stone bonding construction, reduce the chance of reacting alkali in the cement with iron in the stone.
3. Minimize the use of water during construction.
4. Avoid direct contact between iron (quality) and acid-alkaline substances and stone.
5. For stone products with rich iron content, dry hanging method is recommended to avoid wet construction method.

Equal Tee is one kinds of the tees. the outside diameter of three ends is same.Tee has  three branch in pipeline products, namely an inlet and two outlet; or two inlets and one outlet,  there are T-shaped and Y-shaped,equal tee and Reducing Tee. The main role of the three-way is to change the direction of flow. 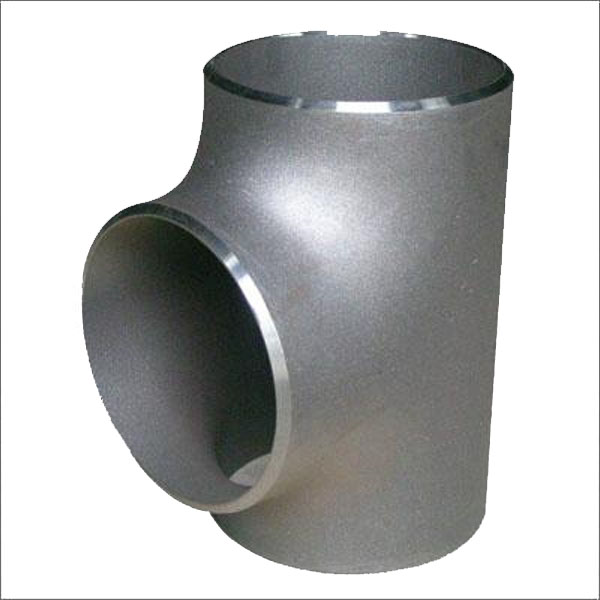