The state is also fighting for the overcapacity of new materials.

"This is one of the important tasks of the central 'heavy boxing' governance this year. Except for industries with overcapacity such as steel, electrolytic aluminum, cement, shipbuilding, etc., overcapacity in emerging industries such as polysilicon, wind power equipment and new materials is also worthy of attention." The above said.

The reporter learned that since the beginning of this year, the relevant ministries and commissions have met several times with the Iron and Steel Association and the Nonferrous Industry Association.

The above-mentioned person told reporters that the relevant departments have conducted long-term research. The current big problem is how to manage a large number of â€œunapproved first-buildâ€ projects, and what path and methods should be adopted to curb excess capacity. On the one hand, in recent years, most of the new production capacity is high in technical equipment, which is especially obvious in the west. On the other hand, many enterprises are slowing down the old production capacity while building new capacity, which leads to the superposition of new and old production capacity, thus exacerbating excess.

"These surplus industries are concentrated in the basic manufacturing industry. In addition to involving a large amount of investment, they also increase local employment and solve problems such as personnel placement and local debts," said a government official who did not want to be named.

The reporter learned that according to the overall plan, in the future, new projects in overcapacity industries will be strictly controlled, and illegal construction projects will be severely rectified. On the other hand, through the energy consumption indicators, environmental verification standards, bank credit, accountability, etc. to raise the industry threshold, market-based means to achieve the survival of the fittest, thus preventing further deterioration of overcapacity.

Similar to the steel industry, flat glass, cement, electrolytic aluminum and other industries have experienced price declines and large-scale losses of enterprises due to overcapacity. Statistics show that China's flat glass production increased from 202 million weight boxes in 2001 to 738 million weight boxes in 2011, an increase of 262.87%. Wind information statistics show that the asset-liability ratio of 15 glass industry listed companies at the end of 2012 increased by 6.16 percentage points year-on-year, of which Luoyang Glass's asset-liability ratio was as high as 94.58%.

In addition to traditional industries, the new energy and new materials industries are also beginning to show signs of overcapacity. Li Yizhong, former Minister of the Ministry of Industry and Information Technology, said at the two sessions this year that it is an indisputable fact that some industries have a serious overcapacity. Steel, aluminum, cement, coal chemical, flat glass, shipbuilding and even wind power equipment, photovoltaic cells, polysilicon and other industries are all over-supplied. Zhang Ping, former director of the National Development and Reform Commission, also said that the current overcapacity is particularly prominent in traditional industries such as steel, cement, electrolytic aluminum, flat glass, and coke. Also, in recent times, emerging industries such as photovoltaics and wind power equipment have also experienced production capacity. Excess, the photovoltaic capacity utilization rate is less than 60%, and the wind turbine capacity utilization rate is less than 70%.

"Since this year, the state has been resolute in controlling overcapacity." Li Xinchuang, deputy secretary-general of China Steel Association, said that overcapacity has become an unavoidable topic in the steel industry, and some regions and some varieties are seriously over-represented. The current pollution problem is very serious. The steel industry should further strengthen environmental governance to truly resolve the problem of overcapacity and promote fair competition among steel companies.

â€œCrushing through local protection is undoubtedly the key to solving the problem of overcapacity.â€ Zhang Hanya, president of the China Investment Association, said in an interview that some local governments often â€œregulate and reverseâ€ under the pressure of GDP growth, employment, and taxation. To manage overcapacity, it is necessary to clarify the responsibility system and prevent the policy from changing at the implementation level.

In order to resolve the problem of overcapacity, the Minister of Industry and Information Technology, Miao Wei, said that to solve this problem, it is necessary to change the management method relying on administrative examination and approval as soon as possible, and turn to actively promote the improvement of market mechanism and reduce government intervention. The most urgent task is to strictly enforce market access and promote Industrial policy, fiscal policy, land policy, and environmental policy linkage. 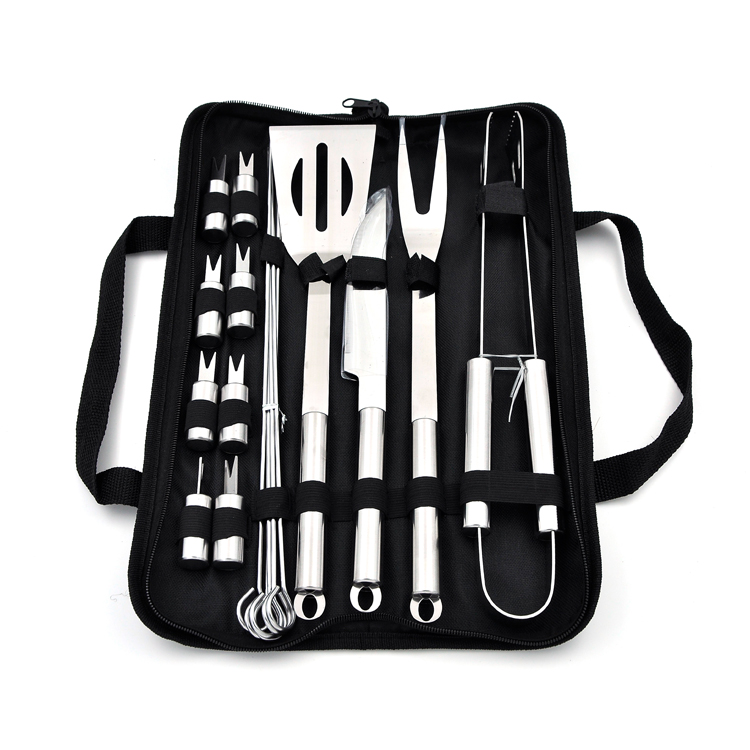 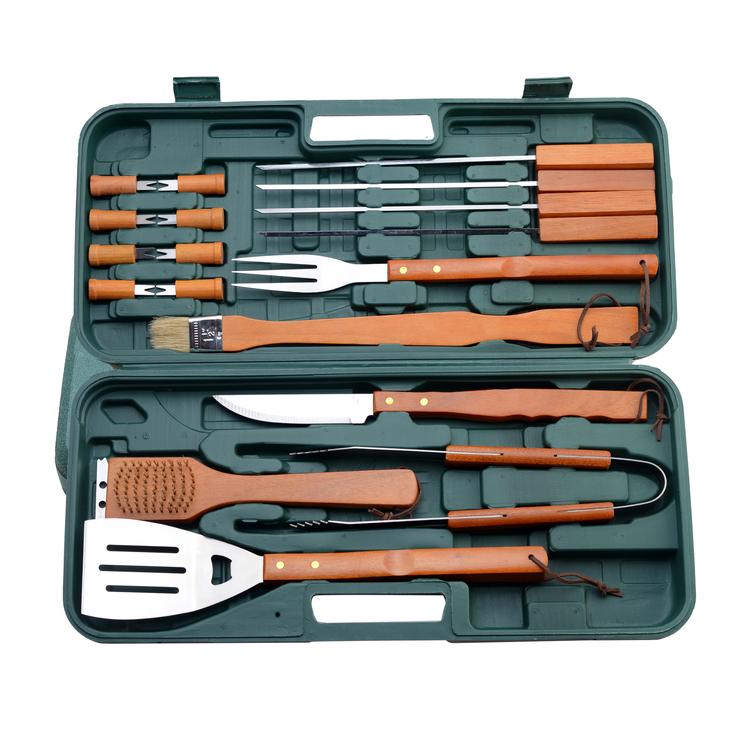