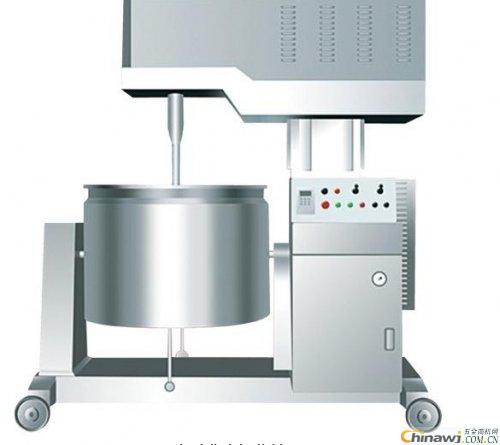 A captive bolt pistol (also variously known as a cattle gun, stunbolt gun, bolt gun, or stunner) is a device used for stunning animals prior to slaughter.

The principle behind captive bolt stunning is a forceful strike on the forehead using a bolt to induce unconsciousness. The bolt may or may not destroy part of the brain.

The bolt consists of a heavy rod made of non-rusting alloys, such as stainless steel. It is held in position inside the barrel of the stunner by means of rubber washers. The bolt is usually not visible in a stunner in good condition. The bolt is actuated by a trigger pull and is propelled forward by compressed air or by the discharge of a blank round ignited by a firing pin. After striking a shallow but forceful blow on the forehead of the animal, spring tension causes the bolt to recoil back into the barrel.

The captive bolt pistols are of three types: penetrating, non-penetrating, and free bolt. The use of penetrating captive bolts has, largely, been discontinued in commercial situations in order to minimize the risk of transmission of disease.